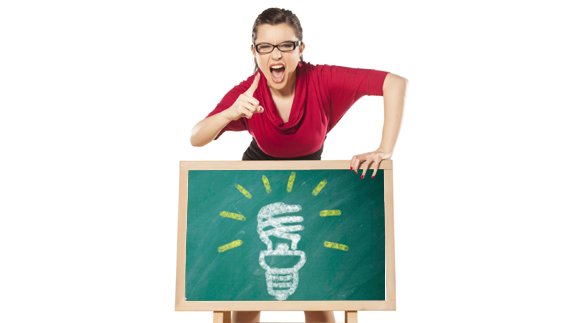 Professors and academics behind a new report have taken the Government to task for trying to sway public opinion on energy sources and creating political uncertainty which could stop the UK from hitting its carbon budgets.

Drafting energy policy in the UK has been an “increasingly delicate balancing act” in the last decade explained Professor Jim Watson, Research Director of the UK Energy Research Centre and one of the lead authors of the report.

He said: “Current uncertainties about the direction of UK energy policy run the very real risk of making energy less affordable, less secure and less sustainable in the long-term.”

Ministers should spend less time trying to persuade people to favour “pre-determined technologies” and involve the public in decisions about energy sources, suggests the report.

Fears of an investment ‘gap’ are also overstated with the report claiming there is no shortage of capital – but the Government could encourage more of this to flow.

Dr Rob Gross, Director of the Centre for Energy Policy and Technology at Imperial College London added: “Most low-carbon projects rely heavily on existing utility companies for funding but these companies are facing multiple pressures on balance sheets.

“A key challenge for policymakers is to create the conditions that either allow utilities to raise the finance needed by themselves or permit new forms of project finance, in order to attract sources of international capital into the sector.”