UK ‘not serious’ about energy efficiency

The UK is “very bad” at implementing energy efficiency measures and is “not serious” about it, an MP told ELN. Dan Byles, Member of Parliament’s Energy Select Committee made the […] 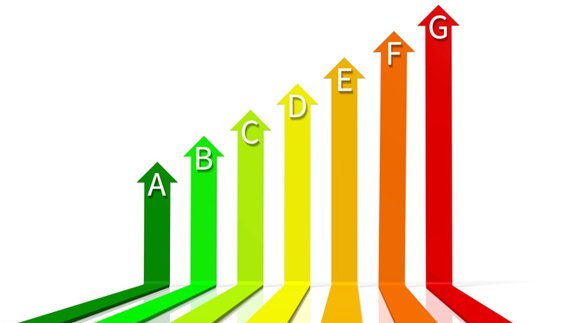 The UK is “very bad” at implementing energy efficiency measures and is “not serious” about it, an MP told ELN.

Dan Byles, Member of Parliament’s Energy Select Committee made the comment at the launch of Carbon Connect’s inquiry into the future of heat for buildings.

With the UK heat sector accounting for nearly half of the nation’s energy consumption, Mr Byles believes energy efficiency has a huge role to play in reducing the demand.

He told ELN that although the concept of the Government’s Green Deal scheme is “brilliant”, it is “not simple”.

He suggested it needs to be simplified enough so people understand it but “we don’t over-egg the benefits that people end up feeling disappointed”.

His comments came ahead of the Government’s announcement of the new Green Deal Home Improvement Fund, which is offering up to £7,600 to householders that install energy efficiency measures.

He said: “There’s a view that we’re not very good in this country at the enforcement of the regulations. There’s also a view that we’re too prescriptive and complicated. Rather than simply mandating the outcome – this is the energy efficiency level that you need in the home, we don’t care how you do it – we have this complicated system of saying ‘this is what the bricks need to look like, this is what all the different bits need to look like.”

He believes the problem isn’t just a DECC issue but cuts across lots of government departments including the Department for Communities and Local Government (DCLG) and the Treasury.

He told ELN: “We can’t be throwing away heat anymore. So in the power stations where we throw away heat, in the energy-from-waste plants and various other processes, we can’t be doing that and we need to use energy more efficiently. And district heating does that.”

He added district heating “should be specified as the norm” in new buildings and towns: “The consumer doesn’t mind where the heat comes from as long as it’s coming at a reasonable price and it’s reliable.”