Can the EU hit the target?

Energy Bill has extensive experience working for suppliers, TPIs and other energy companies. Still employed in the industry, he writes exclusively for ELN on the energy issues of the day. […] 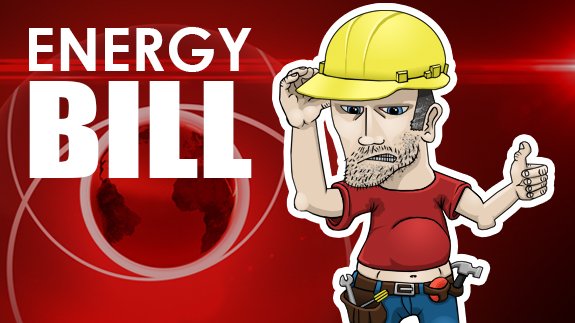 Energy Bill has extensive experience working for suppliers, TPIs and other energy companies. Still employed in the industry, he writes exclusively for ELN on the energy issues of the day.

The idea that there’s a ‘right’ and a ‘wrong’ way to play overlooks the constraints that different sides have to overcome. These could be financial, injuries to key players or even bad scheduling. A win is worth three points, however it’s gained. A goal that bounces in off a defender’s knee is worth the same as a wonder strike from 30 yards.

Under the Energy Efficiency Directive 2012, each EU country agreed to reduce its energy usage by 1.5% by 2020. With 27 member states having their own specific concerns and legislative rules, the EU has sensibly left it to each state to figure out how best it can achieve this reduction.

The key is for each country to hit the target.

According to research published this week only three of the EU countries has a “credible” plan in place to achieve this reduction. The UK is not one of the three.

Looking at the trends in DECC’s energy statistics, I think a 1.5% reduction will be delivered but probably more by luck than judgement. The recent budget’s targeted relief for heavy energy users suggests the government is more interested in getting the British economy moving than it is in demand reduction.

Given that a single energy market across the continent remains a pipe-dream, no one should expect an EU-wide demand reduction target to result in similar plans. Countries will need to take radically different approaches because of the local features of their industry.  In some cases (as it appears to be for the UK) the target may be reached almost incidentally.

Does it matter that these approaches may not meet certain critics’ standards of flair? As any Chelsea fan will tell you, it’s not how you play the game, it’s whether you win or lose.