Climate change is already having a devastating impact in every corner of the US and could get worse if no action is taken, according to a new report. The third […] 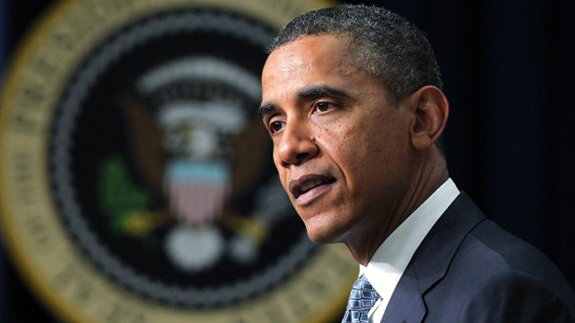 Climate change is already having a devastating impact in every corner of the US and could get worse if no action is taken, according to a new report.

The third National Climate Assessment (NCA), a study commissioned by the White House, suggests the number of extreme weather events has increased in the last 50 years, including prolonged periods of heat, heavy downpours and floods and droughts in some regions.

It reveals the impacts across the country – from flooding in New York City to fires in California and droughts that wipe out crops in Kansas – and calls for urgent action to combat the threats of climate change, protect the citizens and communities and build a sustainable future.

The report, compiled by 300 experts, warns: “Climate change, once considered an issue for a distant future, has moved firmly into the present.”

Temperatures are projected to rise another 2°F to 4°F in most areas of the US in the next few decades, however, reductions in some “short-lived human-induced emissions” could cut some of the projected warming, it adds.

“The amount of warming projected beyond the next few decades is directly linked to the cumulative global emissions of heat-trapping gases and particles”, the report states.

It also details how consequences of climate change are hitting on several other fronts, including health, infrastructure, water supply and agriculture.

However, it adds that while global climate change is projected to continue to change over this century and beyond, “there is still time to act to limit the amount of change and the extent of damaging impacts”.

The report is part of President Barack Obama’s Climate Action Plan which was announced last June.