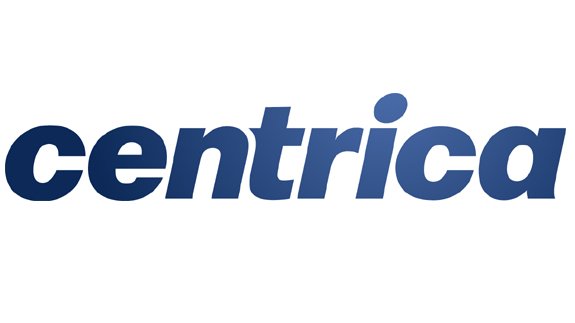 Smaller suppliers are nipping at the heels of Centrica, stealing 180,000 residential UK customers from British Gas this year.

It said smaller suppliers are “currently benefiting from an exemption from some environmental obligations”, adding its revenues for domestic supply in 2014 may be around 10% below last year.

Centrica expects “no change” in household energy prices this year, partly because of the competitive market and also lower wholesale prices.

Sam Laidlaw, Chief Executive of Centrica said: “The combination of mild weather and our expectation that we will not change energy prices this year, means the average British Gas household energy bill is expected to be lower in 2014 than in 2013.”

The number of business energy customers – which it calls “supply points” – has also shrunk “slightly” this year but it said there was a “prospect for improvements” in British Gas Business.

On the power generating front, Centrica said it wants to switch to more nimble, smaller “peaking” plants which can fire up quickly.

Mr Laidlaw said: “We are also refocusing our UK power generation investment towards more flexible plant, with a view to bidding into the capacity market.”

It blamed this on low spark spreads – the difference between how much it is paid for its gas electricity and the cost of generating it in the first place – and resulting low “load factors” – as well as the end of free carbon allowances.