A former worker at Japan’s stricken Fukushima nuclear power plant is reportedly suing the operator over radiation exposure. It is believed to be the first lawsuit from an employee against […] 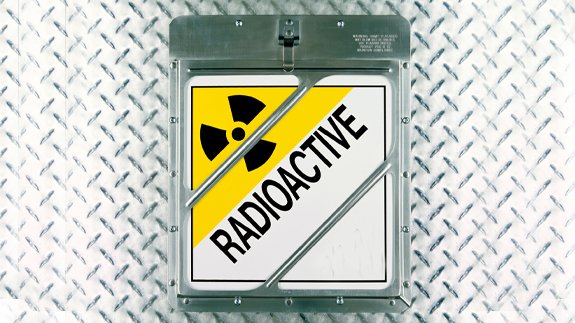 It is believed to be the first lawsuit from an employee against TEPCO following the disaster three years ago.

Japanese reports claim the worker believes he was exposed to high levels of radiation due to alleged negligence on TEPCO’s part and is seeking 11 million yen (£64,000) in compensation.

He reportedly told a news conference in Tokyo: “I wish (the utility) had informed us of possible risks in advance. I want (TEPCO) to create safer conditions for workers because the decommissioning of the reactors will not finish anytime soon.”

He was believed to have been working as part of a team sent to lay electric cables in one of the reactors around two weeks after the disaster.

In response, TEPCO has been reported as saying: “After carefully examining the contents of the demand and his arguments, we will sincerely respond to the claim.”