A farmer from County Durham has been fined £1,600 for operating a waste treatment facility without a legal permit. The fine was handed to 52-year old Stephen Anthony Suddes by […] 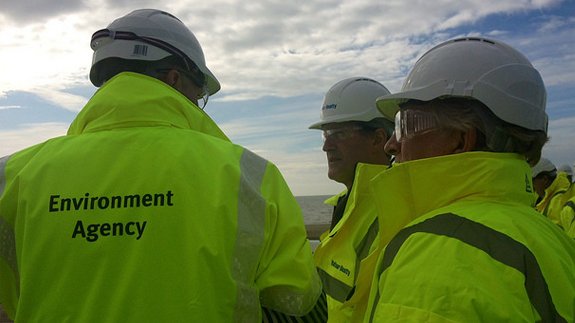 A farmer from County Durham has been fined £1,600 for operating a waste treatment facility without a legal permit.

The fine was handed to 52-year old Stephen Anthony Suddes by Darlington Magistrates after an illegal waste fire was seen on his land in May 2012, the Environment Agency said.

A large pile of mixed waste, including green waste, wood, plastics, metal and rubble were found when investigating officers visited the site. A second visit found some black plastic bags filled with waste and timber had been added to the pile, with evidence of a recent fire.

Andrea Wass, Environment Officer at the Environment Agency said: “The fine imposed by the court demonstrates the seriousness of environmental offences.

“Waste facilities can pose a risk to the environment and local communities if they are not properly managed – that’s why it is vital that farmers, companies and individuals work within the rules.”