Engineers are working on designs for a half electric, half-mechanical engine to power ships which the support the Norwegian Navy. The hybrid model for support vessels being designed in South […] 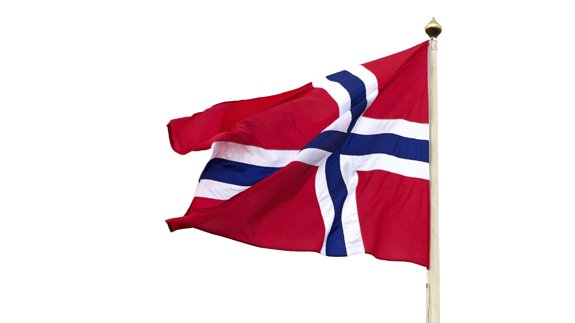 Engineers are working on designs for a half electric, half-mechanical engine to power ships which the support the Norwegian Navy.

The hybrid model for support vessels being designed in South Korea is planned to enter service in October 2016.

South Korea’s DSME is building the 180-metre-long ships at its shipyard for the Norwegian Defence Logistics Organisation.

The ship’s propellers will be driven by either a diesel engine at high speeds or a small electric motor when at lower speeds. This electric motor uses power from generators used for the rest of the ship so the propulsion generators can be switched off.

The opposite takes place at high speeds, as electricity from the diesel propulsion motors can be used as generators to supply the ship’s services. Then the service generators are turned off.

Commander Senior Grade Christian Irgens of NDLO said: “The future to keeping navies at sea for longer, further from home ports and with increased resilience is by making them as operationally efficient as possible.”

American engineering giant GE which is involved in the project said the technology is similar to the UK Royal Navy Auxiliary’s new tankers which will deliver fuel, fresh water and supplies to Royal Navy ships and aircraft carriers.