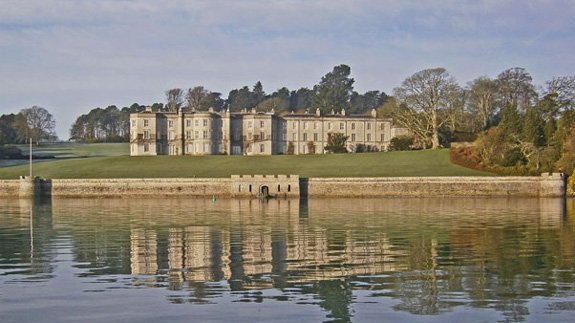 One of the historic mansions in Wales is using a new technology – claimed to be the first of its kind in the UK – that sucks heat from sea water to warm the building.

National Trust has today switched on the 300KW marine-source heat pump which will provide all of the power needed to heat the 18th century Plas Newydd mansion (pictured).

Until now the mansion had relied on oil for heating, using as much as 1,500 litres a day during the colder months – equivalent to what an average house would require for around 10 months.

It cost the Trust £600,000 to install the technology but is expected to save the charity around £40,000 a year in operating costs, which will be ploughed back into the conservation of the mansion.

Patrick Begg, Rural Enterprises Director at the National Trust said he is “delighted” the charity is “taking the lead on innovation”.

He added: “It’s clear to us that we need to make big changes so that we can continue to protect our treasured places and tackle the impacts of climate change. This successful scheme marks a major step forwards in our clean energy journey.”

The project is the first of five schemes to be completed in a £3.5 million pilot phase of the charity’s Renewable Energy Investment Programme, which was launched in partnership with renewable electricity supplier Good Energy.

The National Trust has set a target to cut its energy use by 20%, halve fossil fuel consumption and generate 50% of its energy from renewable energy sources by 2020.