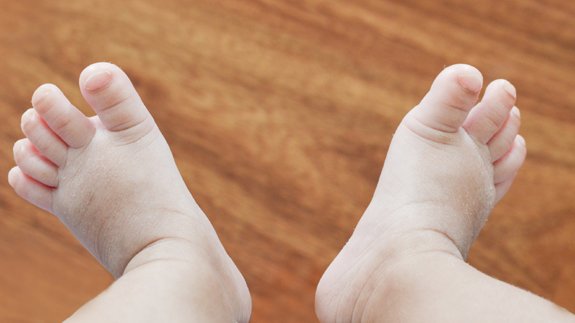 Extra charges on some European countries’ energy bills are going towards funding national broadcasters, pension funds and in the case of one central European country, nursery care.

The revelation came in new analysis from trade body Eurelectric which flagged up the unusual fees as an example of how add-ons and taxes from government are behind rising power prices.

However the largest portion of add-ons from governments go towards support for generating technologies such as renewables, cogeneration and decommissioning for nuclear, energy efficiency or vulnerable consumers.

Eurelectric said it separated taxes from policy support costs to show how much governments influence the price that customers pay.

It calculated between 2008 and 2012 energy and supply costs fell 4% and network costs rose by 10% for households.

But it claimed taxes and levies rose by nearly a third (31%), “wiping out any benefits derived from functioning wholesale markets”.