Norway’s state power grid operator hopes to take advantage of new pay arrangements for a huge underground electricity cable to the UK. The 1400 MW interconnector will stretch more than […] 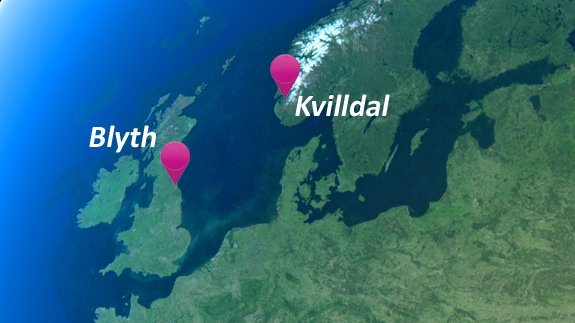 The 1400 MW interconnector will stretch more than 700km from Blyth, Northumberland to Kvilldal in south west Norway.

Last week Ofgem announced new plans for a cap on profits from interconnectors. However if profits aren’t above a certain level, transmission operators will top up the rest. This will eventually be passed on to network users.

Statnett said this only affects the British part of the cable, describing it as an “important factor in ensuring acceptable project risk” for its British partner National Grid.

Statnett’s Executive Vice President Håkon Borgen said: “We are pleased that our project will most likely be among the projects that will fall under this regulation. This gives us an even better foundation for preparing to realise this project.”