US states aim to put 3.3m green cars on roads

Eight states in the US have teamed up and published their plan to have 3.3 million zero-emission vehicles on the nation’s roads by 2025. The Multi-State-Zero-Emission Vehicles (ZEV) Action Plan […] 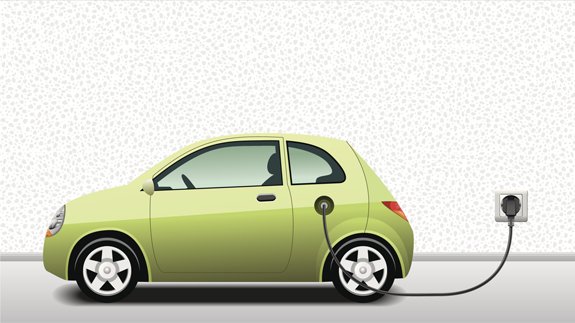 Eight states in the US have teamed up and published their plan to have 3.3 million zero-emission vehicles on the nation’s roads by 2025.

The eight states are said to account for more than 25% of national new car sales.

The Plan aims to set standardised rules among the states to remove barriers to installing charging stations, planning and investing in critical infrastructure like fuelling stations, providing incentives to consumers and private sector fleets to purchase ZEVs as well as increasing the number of ZEVs used by government agencies.

Last year Governor Cuomo unveiled Charge NY, an initiative to create a state-wide network of up to 3,000 public and workplace charging stations over the next five years and have up to 40,000 plug-in vehicles on the road during the same period.