The UK should put more cash on the table to build hydropower storage projects, a renewables body said yesterday. Scottish Renewables complained pumped storage is not recognised under the Government’s […] 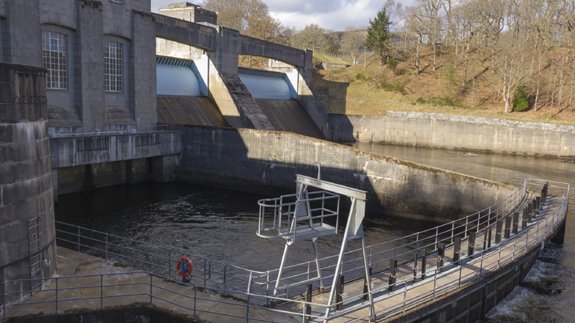 The UK should put more cash on the table to build hydropower storage projects, a renewables body said yesterday.

Hydroelectric pumped storage refers to when electricity not needed by the power grid is used to pump water uphill to a dam, then released through a turbine to generate power when it is needed.

The body said plans for investment in new and upgraded pumped storage schemes in Scotland could unlock more than £1 billion of investment.

Joss Blamire, Senior Policy Manager at Scottish Renewables said: “A new generation of Pumped Storage has the potential to play a hugely important role in helping deliver a secure energy system for the UK.”

“The renewables industry is calling on UK and Scottish Governments to establish an inter-governmental panel to consider how this technology should be supported for the benefit of the our energy security, environment and the consumer.”

The Government said hydropower storage is supported in the EMR, through the Capacity Market where generators will be able to bid in auctions to supply energy.

A DECC Spokesperson said: “Storage has the potential to play an important role in providing cost-effective security of electricity supply… That is why storage is eligible to participate and we will ensure the rules for eligibility enable current and future storage technologies to participate.”

They added that before the Capacity Market opens it will run two “transitional” auctions in 2015 and 2016 “to help smaller storage build capacity and ensure effective competition between traditional power plants and new forms of capacity; driving down future costs for consumers.”