An explosion reportedly struck a gas pipeline in Ukraine earlier today. Reports claim witnesses saw flames up to 200 metres high after the blast on the Urengoy-Pomary-Uzhgorod pipeline near the […] 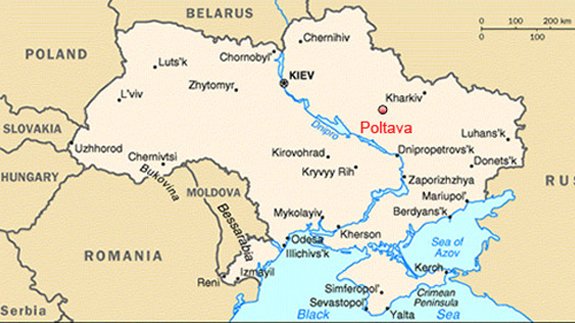 Reports claim witnesses saw flames up to 200 metres high after the blast on the Urengoy-Pomary-Uzhgorod pipeline near the city of Poltava.

The pipeline, which is 4,500 kilometres long, is believed to be one of the main pipelines carrying Russian natural gas to the west. Reports however claim the explosion did not affect the gas flow to the rest of Europe.

Also known as the “Brotherhood” pipeline, it can carry more than 100 billion cubic meters of gas every year, transiting Ukraine and running to Slovakia, where it separates into two directions.

The news of the blast comes just a day after Russia turned off its gas supply to Ukraine over unpaid bills and said it would only supply gas that the latter nation has paid for.