New systems that will make it easier and quicker to switch energy suppliers are being developed, the Government has announced. The technology is expected to transfer data on energy usage […] 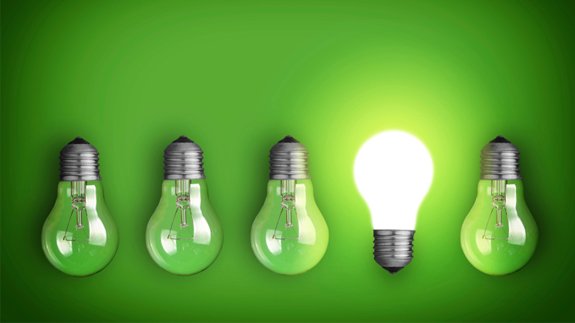 New systems that will make it easier and quicker to switch energy suppliers are being developed, the Government has announced.

The technology is expected to transfer data on energy usage and costs automatically between suppliers and switching companies but without the customers’ consent.

It is hoped to make it much easier for people to compare quotes from energy suppliers and get the best deal possible although automated access to the data with consumers’ permission is the “next logical step”.

“It will also give people information about how and when they use energy, and help them to identify ways to reduce consumption and the cost of bills”, DECC and the Department for Business, Innovation and Skills (BIS) said in a statement.

The development of the new systems was discussed at the Midata meeting last week where Energy Secretary Ed Davey and BIS Minister Jenny Willott met with power suppliers and switching firms as well as Ofgem, consumer groups and app developers.

The news comes as earlier this week regulator Ofgem proposed new rules that will allow consumers to switch suppliers in just three days, cut down from the five weeks it takes at the moment.

An implementation group has been set up to get the systems developed “as quickly as possible”, with a meeting on the progress to take place by September.