E.ON UK’s boss Tony Cocker wrote to Ofgem to defend itself over charges Big Six suppliers haven’t passed on wholesale price drops to customers. He was replying to a letter […] 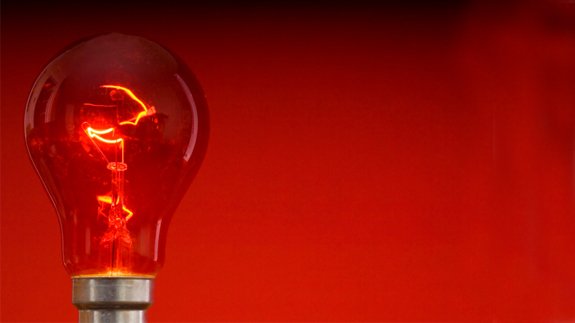 He was replying to a letter from Ofgem’s new chief Dermot Nolan, expressing his hope sustained drops in wholesale costs would be passed on to consumers as soon as possible.

The E.ON chief executive said wholesale costs are “not the only contributor to the make-up of an average bill”.

He tried to frame his company as better than its competitors as “not only were we (again) the last of the major suppliers but also we announced the lowest increase” in December 2013.

Mr Cocker wrote: “Looking forward from today, we also see year on year cost pressures in 2015/16, again arising predominantly not from traditional wholesale energy costs but rather from transmission, distribution and gas transportation costs, as well as environmental and social obligation costs.”

He suggested it would not be appropriate to publish “hedging and timings” for prices because many of these are “commercially sensitive and which we would not therefore wish our competitors to be able to access”.