Is there enough competition for power hook-ups?

“Continued concerns” have prompted regulator Ofgem to look at whether there is enough competition between companies which connect homes and businesses to the electricity distribution network. Ofgem has found evidence […] 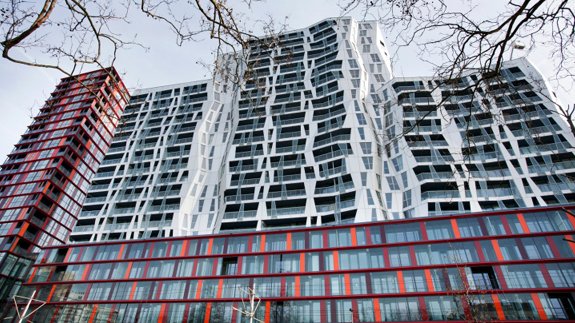 “Continued concerns” have prompted regulator Ofgem to look at whether there is enough competition between companies which connect homes and businesses to the electricity distribution network.

Ofgem has found evidence there may be better competition in some parts of the country than others and said it will carry out a review of the market in the second half of the year.

New hook-ups take place either when new customers such as a housing developer or supermarket want to take electricity off the network or put it onto the network, for example with a generator.

In a letter calling for evidence yesterday, Ofgem’s Associate Partner for Transmission and Distribution Policy Andrew Burgess wrote: “Effective competition in these markets will help improve the quality of service that customers receive and reduce the cost of connection.”

The regulator is holding a meeting for stakeholders to discuss the issues in London on 8 July 2014. To attend, email [email protected] by 27 June 2014.