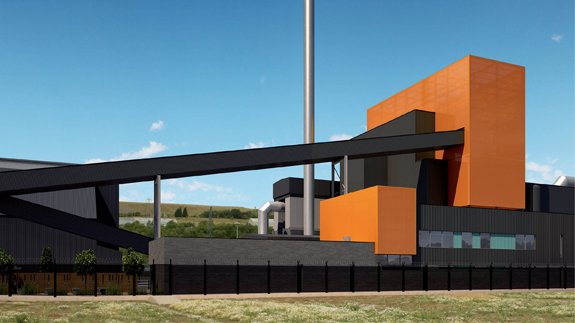 Blackburn Meadows is the Big Six power supplier’s third biomass plant in the UK and has a total capacity of 30MW.

It can provide enough energy to power around 40,000 homes and is expected to cut 80,000 tonnes of carbon emissions every year – equivalent to taking more than 20,000 cars off the roads.

Luke Ellis, E.ON’s Blackburn Meadows Project Manager said: “The next and final stage of the project is the reliability and performance testing phase which is due to be completed this summer.”

The facility will also supply hot water to a new low carbon district heating network which is due to be completed early next year.