A carbon capture and storage project in the UK has been awarded funding worth €300 million (£238m) by the European Commission. The White Rose CCS project, located next to the […] 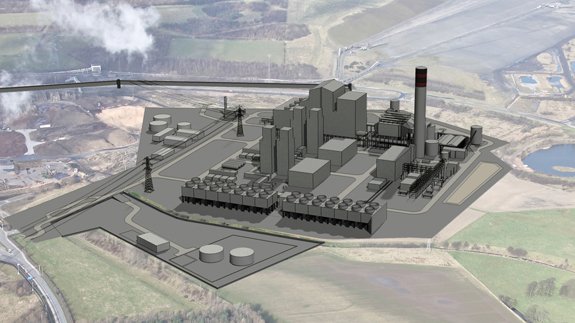 A carbon capture and storage project in the UK has been awarded funding worth €300 million (£238m) by the European Commission.

The White Rose CCS project, located next to the existing Drax power station in North Yorkshire, includes the development of a new 426MW coal-fired plant which will be able to meet the equivalent power needs of more than 630,000 homes.

It is also expected to capture up to 90% of the carbon emissions from the site which will be transported via a pipeline for permanent storage under the North Sea.

Energy Secretary Ed Davey said: “This is great news for Yorkshire and for Britain. White Rose will create thousands of green, local jobs and make a real difference to cutting carbon emissions.

“And as a world leader in the technology, as carbon capture and storage is commercialised, Britain will be in first place to export this knowledge to a decarbonising global economy.”

The grant is part of a bigger €1 million (£0.8m) fund under the second call of the so-called NER 300 funding programme. A share of the fund has been awarded to 19 EU projects in total, including two geothermal plants in Croatia and France and two ocean energy projects in Ireland and France. Cyprus and Italy also secured funding for smart grid projects.

White Rose is the only CCS project in Europe to be allocated funds under the programme.