Energy Secretary Ed Davey has put £10 million on the table for businesses to become more energy efficient. It’s the first chunk of money from a £20 million pot for […] 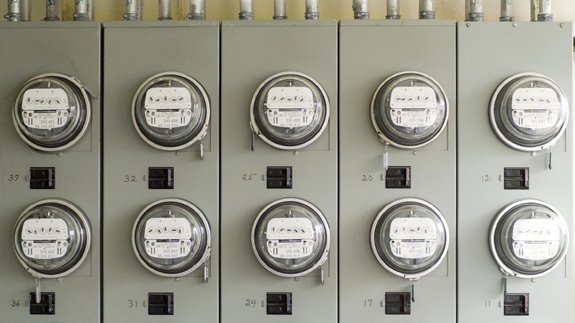 It’s the first chunk of money from a £20 million pot for a pilot scheme called the Electricity Demand Reduction (EDR) auction.

Businesses will compete for funding for projects that reduce electricity demand, where projects would not have happened without the funding.

More than 300 organisations such as hospitals, airports and supermarket chains have already said they are considering the auction, according to DECC.

At an energy conference in London yesterday, the Energy Secretary said: “I want to unlock the untapped potential of better efficiency in electricity use – so that more efficient kit can compete with building new power stations in the future.”

He added: “The funds we invest now in keeping the lights on could, in the future, be available to support cheaper projects that deliver lasting reductions in peak electricity demand.”

Government is testing whether projects that deliver lasting electricity savings at peak times, like replacing old light bulbs with LEDs or improving motors and pumps, could compete with generation, demand side response (DSR) and storage in the UK Capacity Market.