The UK Government’s new proposals to fight fuel poverty by making more homes energy efficient have been criticised. DECC has proposed a target to bring all fuel poor homes up […] 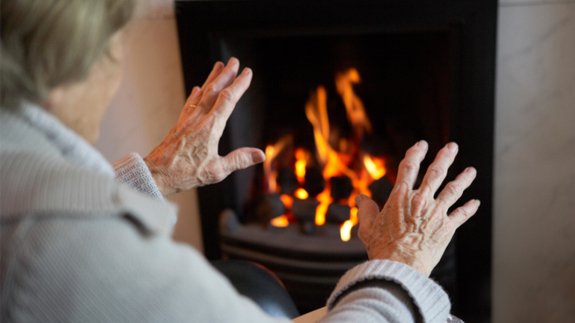 DECC has proposed a target to bring all fuel poor homes up to an Energy Performance Certificate (EPC) rating of Band E by 2020, Band D by 2025 and Band C by 2030. A band F or G rated home currently pays £1,000 more than a home with a typical Band C.

The Association for the Conservation of Energy (ACE) believes the 2030 target leaves too many vulnerable households “waiting far too long for the help they need”.

Jenny Holland, Head of ACE’s Parliamentary Team added: “We are very worried to read that the Government are only committing themselves to these targets ‘as far as reasonably practicable’. This is the get-out they used to wriggle out of their original legal duty to eradicate fuel poverty by 2016.”

The proposals also include minimum standards for the private rented sector, with properties required to have an EPC rating of E. However, landlords can let properties below an E rating after 2018 if they have made use of all available funding to make improvements and are still unable to increase the energy efficiency.

Leader, Climate and Energy Specialist for WWF-UK warned: “It looks like landlords will not actually be required to improve their properties if they fail to meet the minimum standard unless improvements can be funded by the Green Deal or ECO.

“Given ongoing uncertainties around these policies, there is a high probability that these proposals will amount to a blanket exemption for a significant number of landlords.”

Environmental group Friends of the Earth added “there should be no get-out clauses”.

The UK Green Building Council however welcomed the news.

Chief Executive Paul King said: “It’s great that government has listened to industry and provided more details on one of the most eagerly awaited and potentially powerful drivers for low energy buildings. More than any other policy, this will put energy efficiency firmly on the agenda whenever homes and commercial buildings are let.”