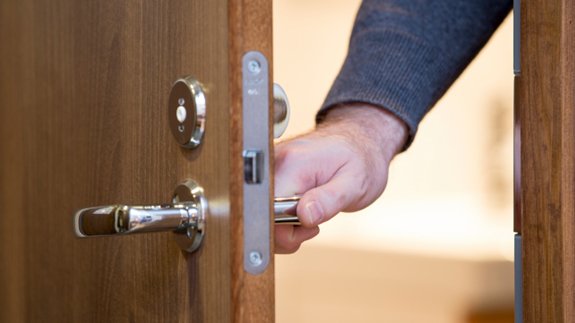 Yesterday at 6.30pm the doors clanged shut on the new Home Improvement Fund part of the scheme, a pot of £50 million.

It was meant to dish out vouchers for energy saving projects such as home insulation over the next year.

Government had already decided yesterday to trim the amount homes could get through the vouchers.

Today the UK Green Building Council despaired at the “setback” caused by a “sudden and immediate closure of this fund”.

Richard Twinn, Policy and Public Affairs Officer at the UK Green Building Council said: “This does demonstrate that we need long-term drivers, not short term pots of cash to avoid this continual cycle of boom and bust.”

Labour’s Shadow Energy and Climate Change Minister Jonathan Reynolds MP accused the Government of “incompetence” and said he will write to the Chair of the Public Accounts Committee asking her to investigate the matter.