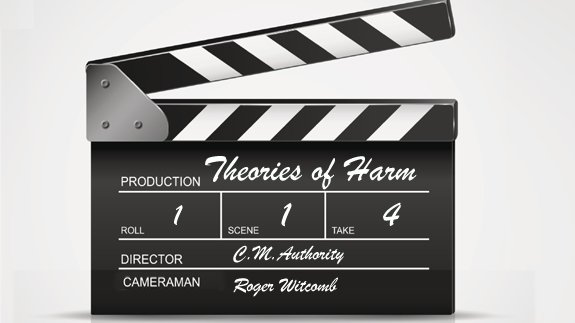 It’s a phrase that could be the name of a Hollywood summer blockbuster – but “theories of harm” is actually a set of situations which could reveal there is anti-competitive behaviour in the energy market.

It’s a first step in the two-year review prompted after months of headlines about rising energy tariffs despite wholesale gas prices falling.

Yesterday the Competition and Markets Authority (CMA) set out a series of four hypothetical scenarios against which they will compare the way energy is bought and sold by UK energy companies.

The regulator has not found evidence of these yet – it is just looking for tell-tale signs of possible adverse effect on competition (AEC).

These theories of harm are:

– “opaque prices” or low levels of liquidity in wholesale electricity prices, creating barriers to more suppliers and generators;
– Energy companies which both generate and sell power (i.e. are vertically integrated) harm competition by increasing costs for companies only selling energy;

– market power in electricity generation leads to higher prices;
– And weak incentives for energy suppliers to compete for customers on price or other factors, be that because of inactive consumers, suppliers’ actions or regulation.

Roger Witcomb, who is chairing the Energy Market Investigation Group for the CMA said: “We are looking to identify the underlying causes, at both wholesale and retail level, which could be leading to the widespread concerns that have surrounded this market in recent years including rising energy bills, service quality, profitability and uncertainty over future investment.”

He added: “This is a market which is very complex so it is important at an early stage to focus the investigation on the most relevant issues.”

The regulator has invited responses to this issues statement in writing by 14 August 2014 either by e-mail to [email protected] or this address: Project Manager, Energy market investigation, Competition and Markets Authority, Victoria House, Southampton Row, London. WC1A 4AD