From one huge British energy brand to another – the new Chief Executive of Centrica comes straight from oil giant BP. British Gas-owner Centrica announced its new boss will be […] 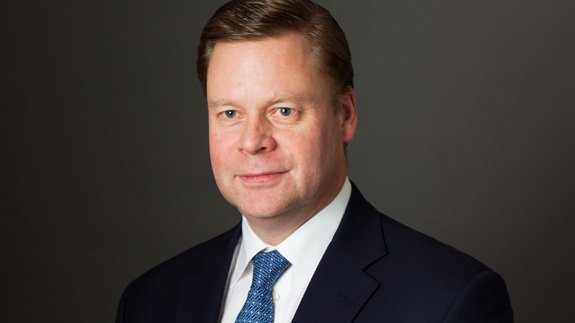 From one huge British energy brand to another – the new Chief Executive of Centrica comes straight from oil giant BP.

British Gas-owner Centrica announced its new boss will be Iain Conn, who has been Chief Executive of BP’s refining and marketing division for the past seven years.

Chairman of Centrica, Rick Haythornethwaite said: “[Conn’s] breadth of knowledge and commitment to customers and safety make him ideally suited to lead Centrica in the next phase of its development.”

He described the current CEO Sam Laidlaw as showing “exceptional leadership” over the past eight years.

Touching on the what lies in store for his successor, Laidlaw said “much remains to be done” on the challenge of “affordability, security of supply and the need to reduce carbon emissions”.

Conn said he is “excited” to join the business: “Centrica also has a major responsibility for long-term energy supplies, particularly for the UK. I recognise the challenges which we face in rebuilding customer trust in the sector and helping to create an effective and sustainable approach to energy markets.”

His base salary will be £925,000, £25,000 less than Laidlaw’s and his overall pay packet is expected to be lower, amid continuing public concern about energy prices.

The new CEO will still get bonuses in shares which bring his pay to around £3.7 million.