India to lend Nepal $1bn for projects including energy 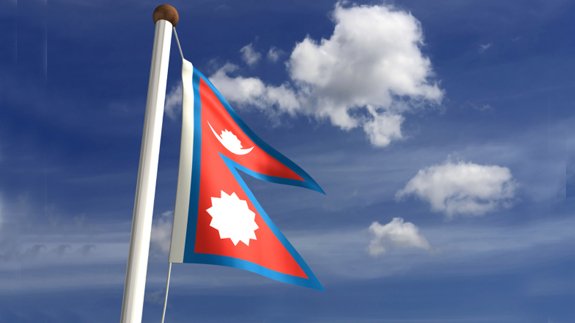 Indian Prime Minister Narendra Modi has offered Nepal $1 billion (£594m) in loans to help the nation invest in hydropower plants as well as other infrastructure projects.

Mr Modi visited the Himalayan country yesterday – the first by an Indian Prime Minister in 17 years – in a bid to boost relations between the two nations and strengthen ties in the energy sector.

He also plans to help double the amount of electricity India is currently supplying to Nepal as the nation suffers major power outages, with consumers facing power cuts of up to 12 hours a day.

Earlier this year India proposed to invest in Nepal’s hydropower sector – which has an estimated potential of 42,000MW – but politicians are said to be at odds over the proposed energy deal.

Mr Modi has been reported as saying: “Nepal can free India of its darkness. But we don’t want free electricity, we want to buy it.”

Nepal has currently installed only 600MW of hydropower capacity as its development has been held back as a result of political instability.