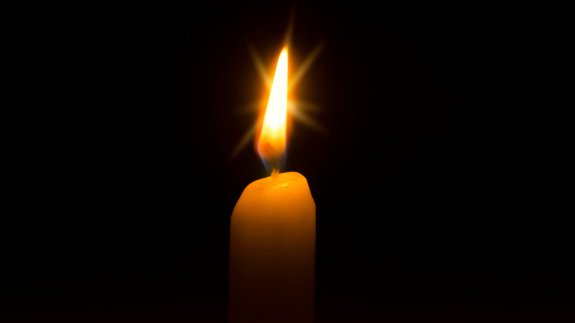 Last night’s nationwide memorial for the centenary of the First World War which asked Brits to turn off their lights for an hour led to a notable drop in power demand.

Called Lights Out, householders were asked to switch off and only burn a single candle in remembrance.

The idea was inspired by the words of Sir Edward Grey, the Foreign Secretary on the eve of Britain officially entered WW1.

He reputedly said: “The lamps are going out all over Europe, we shall not see them lit again in our lifetime.”

National Grid reckoned there was a drop off in electricity following the 10pm Lights Out of around 500 MW.

They calculated this by comparing the energy demand with exactly the same date and time last year.

Their statistics suggest there wasn’t a clear fall exactly at 10pm, instead people started turning their lights off at around 9.55pm, around the moment the lights at Tower Bridge went off on BBC2.

It seems Brits continued turning them off until around 10.05pm.

It’s difficult to accurately work out exactly how many households switched off – did households leave a few lights on, or leave other electricity-guzzling gadgets on? But from the size of the drop off, National Grid told ELN it looks as if more than 3 million did so.

The Lights Out project is backed by the charity Royal British Legion and run by 14-18NOW, the official cultural programme for the First World War Centenary Commemorations.