More than half of Brits (57%) back shale gas and just 16% are opposed according to a new poll released today. A third (27%) of people is undecided on whether […] 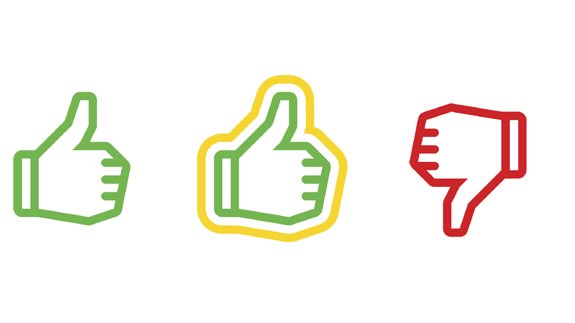 More than half of Brits (57%) back shale gas and just 16% are opposed according to a new poll released today.

A third (27%) of people is undecided on whether UK production should go ahead, it found.

The Populus survey of 4,000 adults was commissioned by UK Onshore Oil and Gas (UKOOG).

Two thirds (67%) agreed Britain needs to produce its own energy so it isn’t reliant on gas from other countries, compared with 1% who disagreed, found the poll.

People seemed keen on shale gas being used alongside green power, with a similar number (59%) willing to see natural gas from shale production go ahead as long as it forms part of a mix that includes renewable energy sources.

The survey appeared to show planned changes to underground land access are supported by 42% of the public, with only 16% opposed.

That’s in contrast to a previous poll which found a notable majority were against government letting developers frack under their homes without getting permission.

Ken Cronin, Chief Executive of UKOOG said: “This survey shows that most people across the country think that shale gas should be developed.

“More than four out of five of us heat our homes with gas and Britain’s shale resource gives us the opportunity to become less dependent on foreign energy supplies, create tens of thousands of jobs and support our manufacturing industries.”

On Sunday a demonstration was held at an anti-fracking “protest camp” at Preston New Road, near Blackpool in Lancashire, next to the fracking site of Cuadrilla Resources.

While on Thursday campaigners claimed a “record” 14,000 objections were presented to Lancashire County Council opposed to fracking in the region.