Energy supplier E.ON UK revealed today both its sales and profits fell over the first half of 2014. While sales turnover was £4,368 million in the first six months of […] 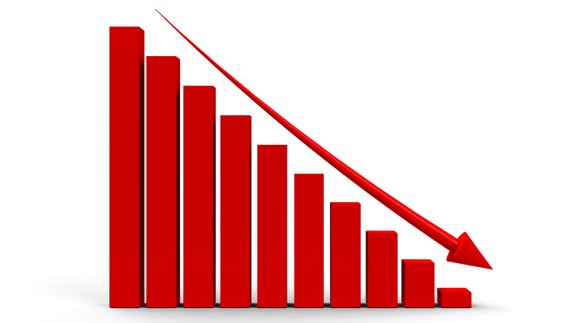 Energy supplier E.ON UK revealed today both its sales and profits fell over the first half of 2014.

In the first half of 2014 E.ON increased its investment in infrastructure such as smart meters to £33 million.

The Chief Executive said: “Although parts of the UK faced widespread storms, the first six months were actually considerably warmer in comparison to the same period in 2013.”

He added: “This fall in demand has also had a direct impact on profits”.

There has been a notable trend among customers to leave Big Six energy suppliers for smaller suppliers over the last six months.