The Labour Party is set to level its guns at Ofgem again today in the hope the Conservative party gets caught in the crossfire. Shadow Energy Secretary Caroline Flint is […] 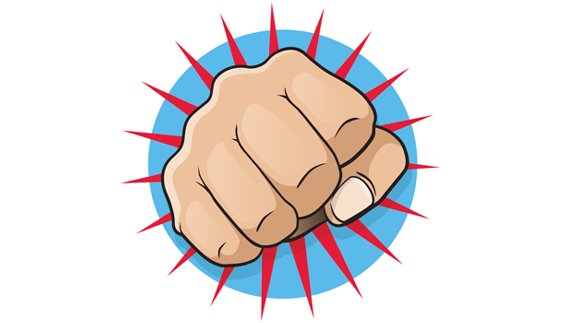 The Labour Party is set to level its guns at Ofgem again today in the hope the Conservative party gets caught in the crossfire.

Shadow Energy Secretary Caroline Flint is due to announce that if Labour wins the next election, a new regulator would get powers to revoke an energy supplier’s licence for repeated bad behaviour.

She will reveal figures obtained under the Freedom of Information Act, which show that while Ofgem issued 30 fines – totalling more than £87 million since 2001 – energy companies have “continued to mistreat their customers”.

In a speech she is expected to say: “Too often energy companies seem to view the regulator’s fines as a cost of doing business – not as a warning to get their act together.

“Of course consumers must be compensated – but if energy companies persist in mistreating their customers they must know their licence could be on the line.”

The party’s pledge to scrap Ofgem is nothing new but this was a new detail of how a “tough” new watchdog might be armed.

At the moment Ofgem has limited powers to take away a licence in very specific circumstances.

Labour said its regulator would also have to bring out a yearly ‘scorecard’ for energy suppliers, based on the company’s performance and identifying any possible areas of concern.

Ms Flint will also criticise Prime Minister David Cameron’s “failure to tackle rip-off energy bills” and claim his government has overseen energy bills rising “twice as fast as inflation, four times faster than wages and faster than almost any other country in the developed world”.

The Tory party dismissed the plan as one of Labour’s “unworkable gimmicks” and said it helped lower bills by “rolling back” green levies, something promised by the Prime Minister.

A Conservative spokesperson said: “We’ll take no lectures from the party that brought Britain’s economy to its knees. Labour left our country with a broken energy market and huge taxes on bills…

“We’ve taken an average £50 off bills by rolling back green levies. We’re carrying out a full, independent inquiry to fix the broken market we inherited. And we’re forcing energy companies to simplify bills so people can be sure they are getting the best deal.”

The energy watchdog Ofgem pointed out it has issued fines of more than £100m since 2010 alone. A spokesperson said: “Ofgem does currently have powers to revoke licences in certain specific circumstances including where companies have failed to comply with particular enforcement orders we have set requiring them to change or stop behaviours.”