The price of allowances for carbon emissions in the EU dipped yesterday after hitting a five month high on Tuesday. Large energy users in Europe including airlines which touch down […] 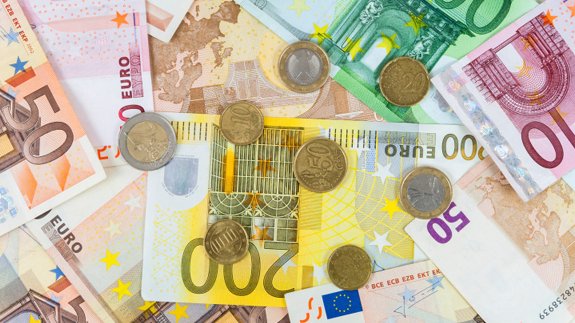 The price of allowances for carbon emissions in the EU dipped yesterday after hitting a five month high on Tuesday.

Large energy users in Europe including airlines which touch down in the EU must buy credits if they emit more carbon than their set limit.

Carbon permits reached €6.50 on Tuesday, leading analysts at price reporting agency ICIS to predict prices on the EU’s emissions trading system (ETS) could hit double figures by the end of 2014 for the first time since 2012.

By yesterday morning they slipped to €6.43 with some trading around €6.33 by the end of the day reported the Global Environment Exchange.

Previously they were bound to a €3-6 “corridor” but various factors are expected to push prices higher.

Explaining the recent trend upwards, Philipp Ruf, Lead Analyst, EU Carbon Markets at ICIS said: “After all the volatility and exceptional trading activity in Q1 2014, we are seeing the effects of back-loading really start to take hold now.”

“Back-loading” is the EU’s move to hold back 900 million allowances from trading to try and boost prices.

Jan Frommeyer, Director of Market Analysis at ICIS added: “Now the free allowances are scarcer and most carbon-heavy industrials will face a shortage of allowances in the near future. That’s not so risky with prices as low as they have been but as they edge higher it becomes more and more of a problem.”