Energy company npower has met Ofgem’s targets aimed at reducing complaints and late bills. The regulator made the announcement three months after it launched an investigation into whether the company […] 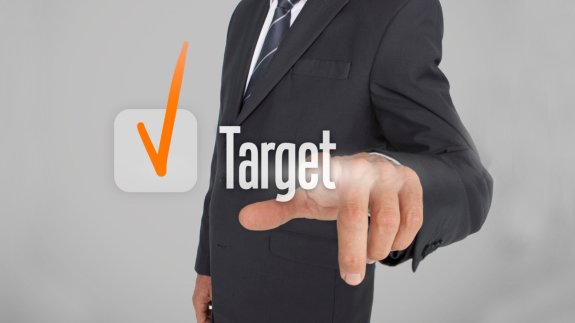 The regulator made the announcement three months after it launched an investigation into whether the company was complying with the Standards of Conduct when dealing with billing issues, including sending late invoices and handling complaints.

Npower has topped the list for receiving the most complaints in every quarter since October 2012.

Ofgem had said the Big Six supplier risked fines of up to £300 million – or 10% of its sales – if its performance didn’t improve.

Sarah Harrison, Ofgem’s Senior Partner in charge of enforcement said the regulator is “encouraged” by the improvement but added: “This is only a first step to turning round their customer service and billing performance. We will monitor their progress and continue our investigation into the reasons why npower’s problems occurred.”

The energy supplier said 90% of customers are now being billed on time and 88% of complaints are being resolved within 24 hours.