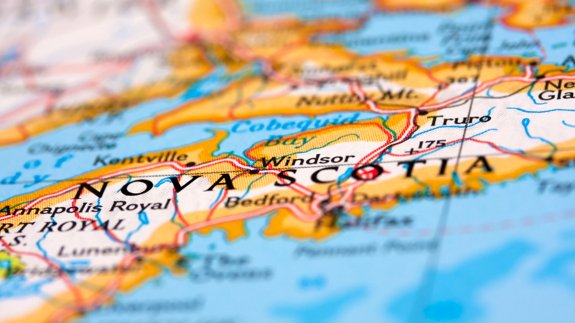 The Canadian province of Nova Scotia is banning high volume fracking on land.

Mr Younger said: “Nova Scotians have overwhelmingly expressed concern about allowing high volume hydraulic fracturing to be a part of onshore shale development in this province at this time.

“Our petroleum resources belong to Nova Scotians and we must honour the trust people have put in us to understand their concerns.”

Other onshore oil and gas projects which don’t use the fracking technique and drilling off the coast will continue to be allowed.