Flaws in the UK Government’s new policy to keep the lights on could add nearly £360 million a year on consumers’ bills, MPs have warned. In a letter to Energy […] 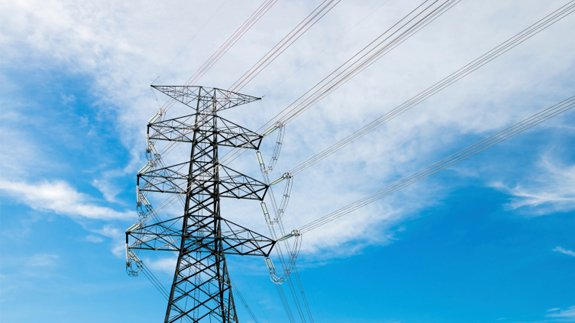 Flaws in the UK Government’s new policy to keep the lights on could add nearly £360 million a year on consumers’ bills, MPs have warned.

In a letter to Energy Minister Matthew Hancock, Tim Yeo, Chair of the House of Commons’ Energy and Climate Change Committee suggests him to reform the new capacity market, claiming it could reduce energy bills by up to £359 million in the first year of the scheme alone.

The Capacity Market, which was approved by the European Commission in July this year, aims to ensure there is enough electricity supply available to cover usage at peak times.

Both existing and proposed new power plants will be able to bid for subsidies in annual auctions to offer back-up power.

The MP is suggesting Mr Hancock to do more on reducing power demand rather than building more capacity else risk locking Britain in “unnecessary high-carbon generation capacity”.

He believes it would be “far more cost-effective” to encourage investment in demand-side response (DSR) projects, which rely on companies voluntarily reducing their power usage during peak times to balance the grid.

While Mr Yeo praised DECC, Ofgem and National Grid for the progressing policy initiatives, he said many DSR industry representatives have expressed “serious and legitimate concerns”.

He added “Among those worries are that DSR providers can only win contracts for one year while power station builders can get deals that run for 15 years. DSR providers argue they need longer term contracts to enable them to make competitive bids in these auction.”

A spokesperson added: “We are talking to the DSR industry to better understand the issues they face. We want to make sure the market works efficiently and offers consumers the best possible deal.”

The news comes just a week after National Grid said it is seeking extra electricity capacity for this winter.