The UK’s attractiveness for renewable energy investment has fallen to its lowest level in almost five years, according to a new report. The latest Renewable Energy Country Attractiveness Index (RECAI) […] 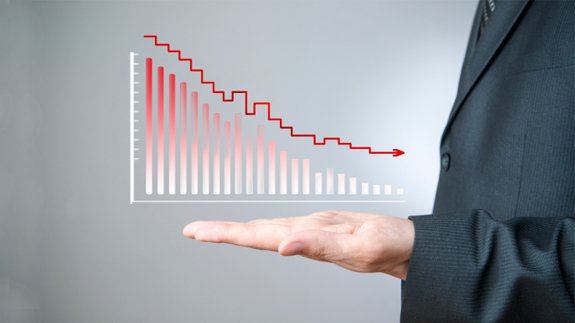 The UK’s attractiveness for renewable energy investment has fallen to its lowest level in almost five years, according to a new report.

The latest Renewable Energy Country Attractiveness Index (RECAI) from EY sees the nation drop from sixth to seventh place as a result of “yet more policy tinkering” and the Government’s “rush” to allocate available funding.

The financial services giant believes there isn’t much funding left in the pot as 60% has already been allocated, leaving investors and developers “concerned about budgetary constraints” for future projects.

While onshore wind and biomass ranking slipped by one place each to seventh and fifth, solar PV plummeted from eighth to 11th since the last RECAI in June.

Ben Warren, Environmental Finance Leader at EY said: “To continue to compete for international capital, the UK’s market reform and upcoming Contract for Difference (CfDs) regime will have to go a long way to repair the damage or recent policy mishaps.”

A DECC spokesperson added: “This Government has done more for renewables than any before: we’ve transformed the electricity market so low carbon solutions can compete with fossil fuels and deliver clean energy at the lowest cost to consumers. But this is just the start and we estimate there’ll be up to £50 billion  of further investment in renewables by 2020.”

While China reclaimed its top spot after dropping to second behind the US in May last year, India surpassed the UK to take sixth place out of 40 countries. Only Germany and Japan managed to hold on to their third and fourth spots since the last report.