Referendum ‘No’ spells oil and gas “sigh of relief”

The oil and gas sector is feeling “relief” after Scotland voted to stay part of the UK according to commentators. This morning it was confirmed the referendum was won with […] 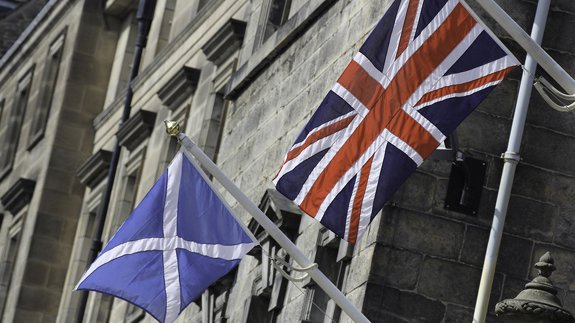 The oil and gas sector is feeling “relief” after Scotland voted to stay part of the UK according to commentators.

This morning it was confirmed the referendum was won with 55% of voters in favour of the union.

Lawyers and analysts believe cash can continue to flow into oil and gas.

“We have all let out a big sigh of relief,” said Alastair Young, a partner with law firm Bracewell & Giuliani.

He said: “This ‘no’ vote reinstates regulatory and fiscal certainty which is critical for the oil and gas industry in the North Sea to make investment decisions, do deals and work to maximise recovery of the UK’s oil and gas reserves for the benefit of everyone.”

The nation is “less and less oil and gas self-sufficient” thanks to declining production from the North Sea, noted Ian McLelland, oil and gas analyst at Edison Investment Research.

He reckoned the ‘no’ vote could see “much needed capital injections” to some of the smaller cap North Sea oil and gas explorers move a step closer, “via mergers and acquisitions or capital raising on public markets”.

Scotland’s energy market is closely tied with the UK’s, which has so far served “to reduce, then smooth, the cost burden across all users”, according to Tony Ward, Head of Power & Utilities at EY UK & Ireland.

Keeping costs down can continue, he argued: “The un-picking of this fully integrated market would have likely led to the creation of a significant degree of asymmetry in the separated markets, particularly in respect of the allocation of costs and assets. This is now smoothed by the ability to adopt a nationwide approach.”