Sharing a house is tricky – whose turn is it to do the washing up, clean the toilets or hoover the communal room? But now new research has revealed that […] 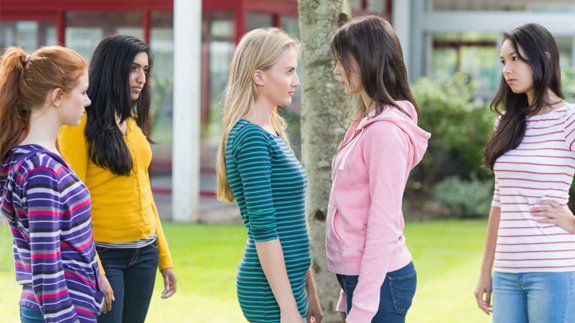 Sharing a house is tricky – whose turn is it to do the washing up, clean the toilets or hoover the communal room?

But now new research has revealed that smart meters could increase that tension!

The technology allows people to see how much energy they are using and how much it is costing, expected to encourage consumers to use less gas and electricity.

Researchers at the University of Nottingham however believe it could lead to “feelings of shame and anger” among those sharing houses, potentially leading to conflict.

They used two scenarios – one where four students shared a house and they paid £20 each towards their energy bill while the other had an energy display which showed some people using more energy than others but still paid £35 each.

A survey following the research found more than one third said they would call a house meeting to discuss the issue and almost 25% said they would make sure the “free-rider” would pay more in proportion to the energy they used.

More than one-fifth of them said they would confront the person using more electricity and ask them to reduce their use while 1.8% said they would “gossip” about them with other housemates.

Dr Caroline Leygue, from the University’s Horizon Digital Economy Research said: “Importantly, beyond simple effects on energy use, we were interested in how these displays influenced emotions and the interactions that people had around them.

“For example, if people saw that someone used more than their fair share of energy, depending on the display they felt more anger or guilt and fear — not the intended consequence of installing an energy display!”

The Government’s smart meter rollout will see millions of gas and electricity meters replaced in homes and business starting next year.