More than £1,000 billion needs to be spent if the UK is to fully tap the oil and gas lying under the North Sea. Trade body Oil & Gas UK […] 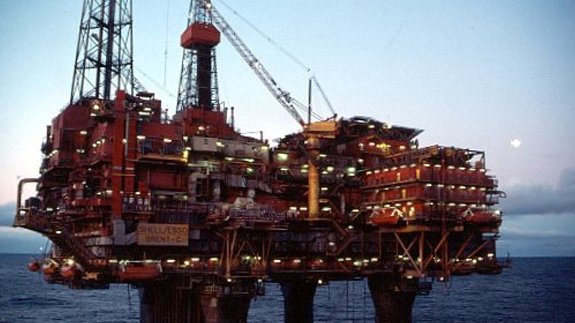 One of the Brent oil platforms. Image: Fulla T via Compfight cc

More than £1,000 billion needs to be spent if the UK is to fully tap the oil and gas lying under the North Sea.

Trade body Oil & Gas UK released its forecast this week, saying the cash is needed to get out the “upper end of our remaining resources, that is above 20 billion boe (barrels of oil equivalent)”.

At the lower end, the Government reckons 4.5 billion boe could be reached.

There are good signs suggests Chief Executive of the group Malcolm Webb in a foreword to the report, pointing to the £14.4 billion pouring into the UK Continental Shelf in 2013, the “highest in three decades”.

He writes: “Such massive expenditure will, for a while at least, halt the decline in production we have seen in the North Sea for the last consecutive 14 years.”

There are “urgent” hurdles to overcome, he adds, such as “rising costs” and taxes, because last year only 15 exploration wells were drilled.