Support for solar power projects above 5MW of capacity will be scrapped from April next year, the Government has confirmed. DECC said it would go ahead with the controversial move […] 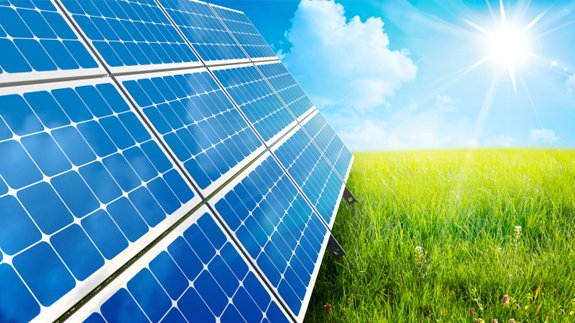 Support for solar power projects above 5MW of capacity will be scrapped from April next year, the Government has confirmed.

DECC said it would go ahead with the controversial move despite the majority of respondents opposed to the proposals to stop bigger solar farms from taking part in the existing Renewables Obligation (RO) subsidy scheme.

“Our assessment remains that large-scale solar PV is deploying more rapidly than we previously estimated and poses a significant risk of breaching the LCF [Levy Control Framework] within the next two years”, it stated.

Chief Executive Paul Barwell added: “Pulling the rug on the technology the International Energy Agency says could be the biggest global power source by 2050 is crazy! This is unfair and unjustified discrimination against large scale solar.

“A fair outcome would be an RO banding review based on up-to-date costs, which we have provided to DECC. Our message to Ministers is simple: Let us compete on a level footing with the other technologies that still get RO support.”

DECC is now consulting on introducing a “grace period” to protect large-scale solar projects where “significant financial commitments have been made” on or before 13 May 2014 – the date when the consultation began.

It said: “Industry argued that the single biggest uncertainty for projects in the run up to the RO closure deadline would be grid connection delays.

“We are proposing a three-month grid delay grace period because it is specifically targeted at large-scale solar PV, which generally has much faster deployment times than most other technologies.”

The news comes on the same day the Government increased the subsidy budget for renewable energy projects that will be supported under the Contracts for Difference (CfDs) scheme.