A group of major healthcare organisations in England has pledged to reduce their carbon footprint across the health industry. NHS England, the Royal College of Nursing and Royal College of GPs […] 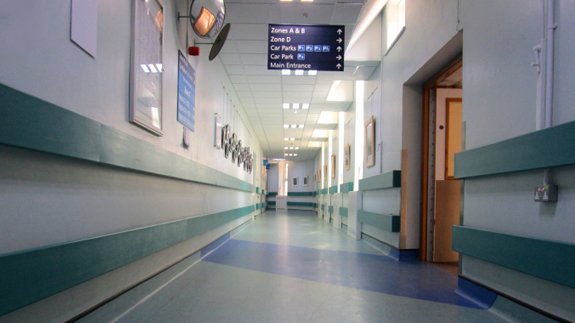 A group of major healthcare organisations in England has pledged to reduce their carbon footprint across the health industry.

The collective which also includes the Royal Pharmaceutical Society and the Society Of Local Authority Chief Executives believes it is the first cross-sector health group in the world to do so.

They emphasised targets such as reducing carbon emissions across the system by at least 34% by 2020 (on a 1990 baseline), plus “embedding” sustainability into decision making processes “at all levels”.

Duncan Selbie, Chief Executive of Public Health England said: “We’ve been concerned for some time across the health and care system and I’m speaking for everyone.

“What we’ve not been, is working to a plan, which we’ve now got. It might be quite recent but it’s a plan we’ve committed to and it’s about reducing our carbon footprint, conserving natural resources.”

He added: “It’s about being better prepared for extreme events and crucially, about how we invest in now, what we’re doing and how that’s going to affect future generations.”

The pledge was coordinated by the Sustainable Development Unit.