British gas explorer BG Group has received $350 million (£219m) from the Egyptian Government. The payment is for outstanding debts to the company which along with other big energy players […] 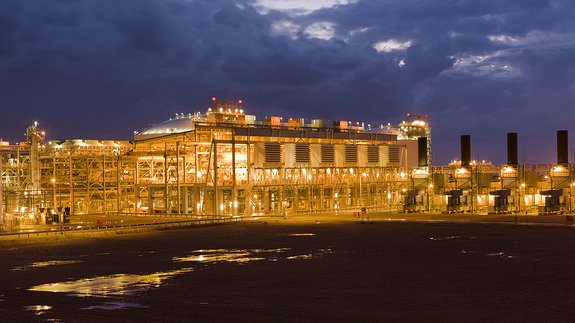 The payment is for outstanding debts to the company which along with other big energy players is owed money by the country.

Around a fifth (18%) of BG’s whole production comes from its offshore rigs in Egypt. It was meant to send 50% of this to Egypt’s domestic market and ship the rest via LNG cargoes to other markets.

However the Egyptian Government controls this gas flow and the majority has been going to its domestic market, according to BG.

In a statement, the firm said: “While the Group has been impacted by the reduction of LNG exports from Egypt, the company continues to investigate options for increasing the supply of gas and is working with the government on resolving the outstanding receivable balance.”