A majority (62%) of businesses in Britain have expressed a “lack of confidence” in planned energy policies, according to a new survey. It revealed 59% of the 600 senior decision […] 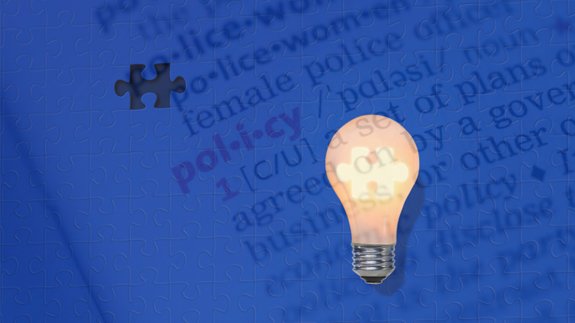 A majority (62%) of businesses in Britain have expressed a “lack of confidence” in planned energy policies, according to a new survey.

It revealed 59% of the 600 senior decision makers surveyed are also “not very confident” or “not at all confident” that current energy policies reflect their needs.

Nearly three quarters of respondents think their business would be concerned about possible cost implications of the Contracts for Difference (CfDs), which could add 10% to energy bills by 2020.

The CfDs are long-term contracts which guarantees a “strike price” for electricity generated by low carbon energy, with developers now set to bid for the subsidy contracts in annual auctions.

Last week the Public Accounts Committee (PAC) slammed DECC for “poorly conceiving and managing” the CfDs, warning it does not secure the best value for consumers.

The YouGov survey commissioned by npower found more than a quarter of respondents said their business would be unwilling for their energy bills to rise to help fund the Government’s low carbon energy schemes.

More than 80% ranked affordability as an important energy related issue for their businesses, ahead of security of supply (77%) and the move to a low carbon economy (41%).

Wayne Mitchell, Head of Industrial and Commercial at npower said: “This survey has revealed just how sceptical businesses are by the effectiveness and impact of energy policies – the very policies that are going to have far-reaching and long-term impacts on their businesses.”

He added businesses need to be better educated about the importance of the policy initiatives “in securing the UK’s energy future and the competitiveness of UK plc”.