North American oil major Apache is reportedly mulling an exit from the UK’s North Sea. It is said to be considering selling assets or splitting the US business from its UK and […] 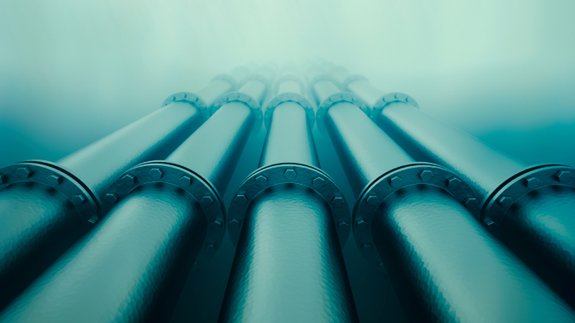 It is said to be considering selling assets or splitting the US business from its UK and other worldwide operations.

As the third largest oil producer in the UK North Sea, it claims to have “revitalised” major, mature assets bought from other companies including Forties, the largest oil field in the UK.

But this week Apache denied the bank Goldman Sachs is already helping it look for a potential buyer for this field and others.

The firm said: “Apache continues to evaluate the separation of its international business through capital markets or strategic transactions.”