Pump it up! £11m for hydrogen fuel stations

A network of 15 hydrogen filling stations will be in place across the country by the end of 2015 as part of a £11 million fund announced by the Government. […] 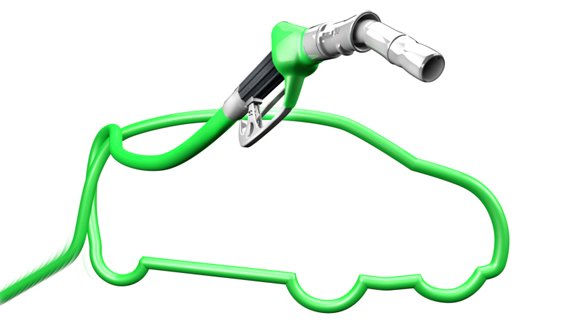 A network of 15 hydrogen filling stations will be in place across the country by the end of 2015 as part of a £11 million fund announced by the Government.

The Office for Low Emission Vehicles (OLEVs) will invest £7m on installing and running up to seven new hydrogen refuelling stations, £2 million on upgrading existing hydrogen stations and £2 million on around 40 hydrogen-fuelled vehicles for use by the public sector.

There are currently no hydrogen fuel cell cars on sale in the UK but Toyota plans to launch its range in the UK next year.

Business and Energy Minister Matthew Hancock said: “Hydrogen cars present us with a huge economic opportunity and can bolster our internationally renowned automotive industry. We want to make the UK one of the best places in the world to design, manufacture and sell ultra-low emission vehicles.”

The news follows the European Commission’s announcement that member states are obliged to build refuelling points for clean fuels, including hydrogen, with common standards for their design and use.