Should Ofgem publish a list of bad energy brokers?

Father Christmas has lists of children who are naughty and nice – should there be the same for energy brokers? That was the gist of a question posed at energy watchdog […] 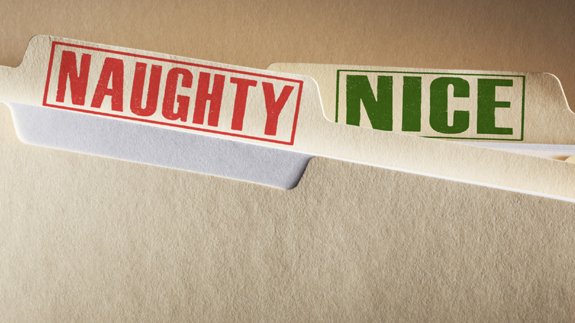 Father Christmas has lists of children who are naughty and nice – should there be the same for energy brokers?

That was the gist of a question posed at energy watchdog Ofgem’s first meeting of a working party to talk about a new code to whip energy brokers and third party intermediaries (TPIs) into shape.

It seems there was “agreement” among members that a visible list of accredited TPIs should go online.

Backing for a list naming and shaming bad brokers was less clear cut, suggest the meeting minutes for the 26 September session which Ofgem has just published.

Just one member of the group thought there should be a public register of TPIs no longer accredited or suspended from the code, according to the minutes. It is not clear whether anyone else present agreed.

However there also “some agreement” that it would be “appropriate” to publish some information on the number of complaints against TPIs, with one TPI noting there is currently no external body to which TPI customers can complain.

The Ofgem note reveals the group felt the number of complaints would be “important in the context of how much business it does”.

There was also agreement that accredited TPIs should have a unique identifier held only by the TPI itself, the code administrator and suppliers.

Meanwhile energy brokers, TPIs and suppliers also fear “scope creep” in the new code “if the definition is not limited to procurement activities”, reports the note.

The next two sessions on working arrangements for the code including how the Code Board operates are on 20 October and 7 November.