UK-based renewable energy company Ecotricity and construction firm Skanska have joined forces for a new onshore wind venture. Called Skylark, it will build wind farms in Britain and aims to […] 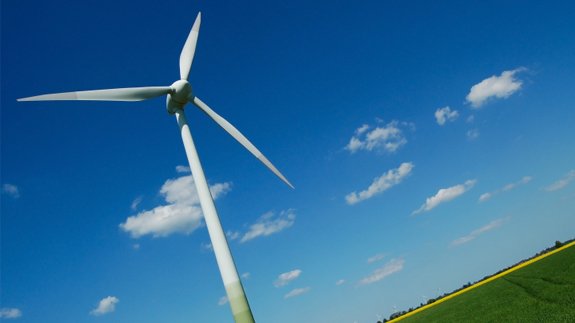 Called Skylark, it will build wind farms in Britain and aims to put 350MW of new projects into the UK planning system within five years.

That would represent a potential investment of £500 million if they are consented, supplying green electricity to around 200,000 homes.

Dale Vince, Ecotricity Founder said: “Ecotricity will use its expertise in green energy development to design wind parks and gain planning consents while Skanska will use their expertise in construction to build them.

“It’s a simple partnership that will help to bring energy independence to Britain using green energy made in Britain.”

Development sites have already been identified for the first 100MW and Skylark seeks to start generating electricity by 2018.