The Swedish city of Orebro has pledged to pull its funds out of fossil fuel companies. It is believed to have already reduced its investments in energy firms from more […] 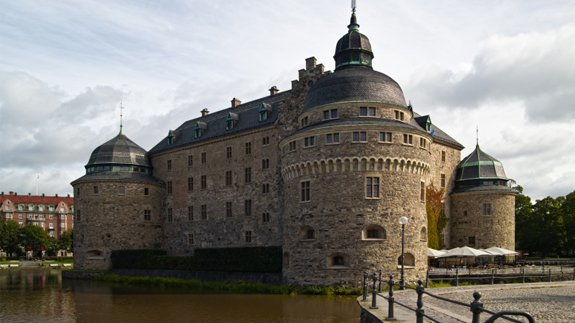 The Swedish city of Orebro has pledged to pull its funds out of fossil fuel companies.

The city joins a growing movement of cities, religious organisations and philanthropic funds in a worldwide divestment campaign.

Lena Baastad, Mayor of Orebro said: “We have recently introduced adopted a policy banning fossil fuels from the municipality’s investments. We make no investments in companies involved in the exploration, exploitation, extraction or production of oil, gas, tar sands and other unconventional fossil fuels.

“We also make no investments in the coal industry. This policy also applies to the assets of foundations that the municipality manages.”

Earlier this month the University of Glasgow became the first academic institution in the UK to announce it will sell off the shares it holds in fossil fuel companies.