New power plants are set to boost China’s gas generating capacity from 43.8 gigawatts last year to 85.5GW by 2020, say analysts. The near-doubling is a result of policies supporting […] 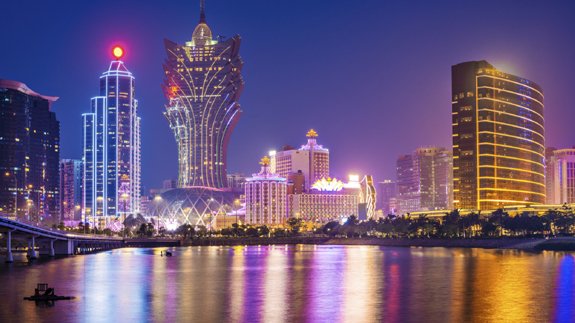 The near-doubling is a result of policies supporting gas – because it needs to cut its reliance on coal – as well as more investment, suggests GlobalData research released this week.

This is due to change, Srinivasan adds: “Improvements in the country’s gas infrastructure mean that it has experienced rapid growth, from 16.7 GW in 2007 to 43.8 GW in 2013… Rising electricity demand will also drive the market.”