The UK Government is urging for tougher reforms to make the EU Emissions Trading System (ETS) work “more efficiently” and boost investment in clean technologies. DECC is calling for the […] 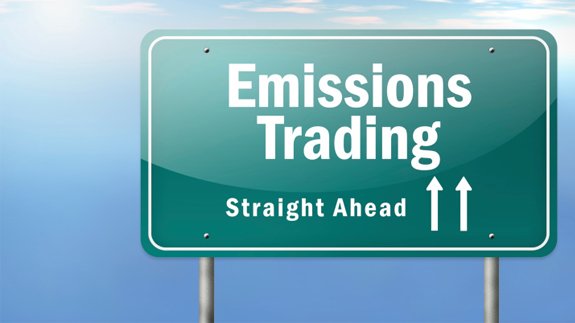 DECC is calling for the so-called Market Stability Reserve (MSR), expected to address the emission allowances that has built up, to be brought forward to 2017 – four years earlier than proposed by the European Commission.

The Government also wants backloaded carbon allowances to be kept out of the market, either by cancelling them or placing them directly into the reserve.

Under backloading, allowances are being removed but are due to return from 2019.

It said an “insufficiently ambitious cap, combined with the economic recession and other factors” have resulted in a surplus in the EU ETS of around two billion allowances.

DECC stated: “The result is that the system is not sending the right signals to low carbon investors, increasing the overall costs of meeting our future carbon reduction obligations.”

Energy Secretary Ed Davey added: “Europe has the opportunity to show the world how we can cut emissions while creating investment, jobs and growth – but only if we reform the system and reform it fast.”

Head of Climate & Environment Policy Gareth Stace said: “The MSR is yet another intervention in a market that is already an artificial construct. Instead of rushing to bring it in early, we need take a step back and review the whole post-2020 ETS. Introducing the MSR early not only puts sectors like steel at unnecessary risk but also limits our options for a more thorough review of the system.”