There could be a double whammy of rebukes for energy bosses on Tuesday. MPs on the Commons’ energy watchdog have called in Energy Minister Matthew Hancock and Ofgem boss Dermot […] 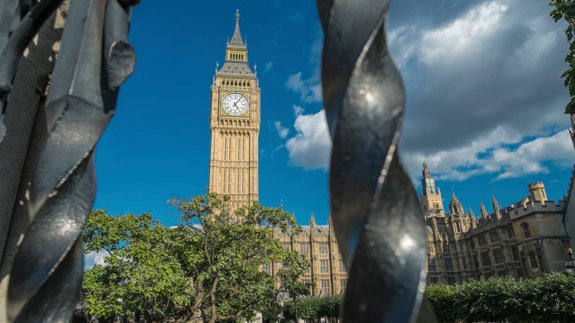 There could be a double whammy of rebukes for energy bosses on Tuesday.

MPs on the Commons’ energy watchdog have called in Energy Minister Matthew Hancock and Ofgem boss Dermot Nolan to grill them on the rising cost of energy networks.

Both will have support from wingmen (and women): Hancock brings DECC’s lead on Energy Strategy Networks and Markets, John Fiennes, while the regulator boss has twois  of his senior officials, Maxine Frerk and Martin Crouch.

Under the guidance of chair and MP Tim Yeo, the committee will quiz Ofgem and the Minister on how transparently network costs are determined.

They also have a beady eye on how effective Ofgem is at monitoring the charges and profits of network companies.

Not to be outdone in its grilling of the energy sector, the other side of parliament also has a hearing on the resilience of electricity infrastructure.

In the viewfinder of the Lords’ committee for Science and Technology are National Grid’s ‎Director for Transmission Network Service, Mike Calviou and Tony Glover of the Energy Networks Association.

Later the Lords will hear from a handful of academics on the issue, including Cambridge University’s Professor David Newbery who was on the panel of experts for National Grid’s Electricity Capacity Report, Professor Michael Grubb, University College London and Keith Bell of the UK Energy Research Centre (UKERC).