GDF Suez Energy UK has struck a long-term deal to buy all the electricity generated from a community wind farm in Scotland. Under the 17-year power purchase agreement (PPA), the […] 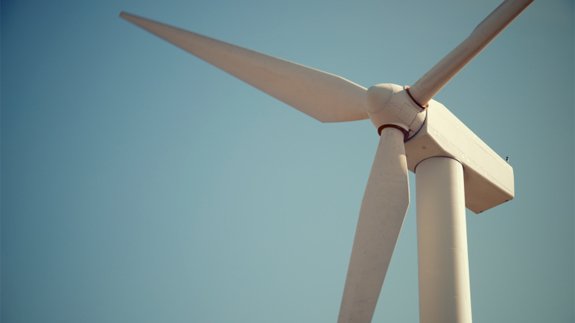 GDF Suez Energy UK has struck a long-term deal to buy all the electricity generated from a community wind farm in Scotland.

Under the 17-year power purchase agreement (PPA), the company will purchase all output from the 9MW Beinn Ghrideag project on the Isle of Lewis.

The wind farm is being developed by the Point and Sandwick Development Trust (PSDT) and will include three turbines, which will generate up to 30GWh of electricity every year – enough to power around 9,000 homes.

Paul Roberts, Head of Local Portfolio Management at GDF SUEZ Energy UK said: “Our contract offer gave the funders the necessary assurances about their return on investment while our commercial terms offered the most favourable deal for the developers.”

The project is supported by Santander, which is providing £11 million of the £15 million investment and the rest coming from the Renewable Energy Investment Fund and the Big Lottery Fund.

It is scheduled to be completed in September next year.